I've just come back from viewing a perceptual study for WMMR/Philadelphia.  One of the more amazing findings in the research is the incredible popularity scores for afternoon drive legend, Pierre Robert.  Pierre has been on MMR since '81, and at this point, could be phoning it in.  Yet, he stands above all others because of his incredible work ethic, community spirit, and connection with the audience and the music.

P.D. Bill Weston, who has worked with some incredible personalities over the years, knows that Pierre is in a class by himself.  He put together the following, a look back at the last 10 days of Pierre Robert's activity: 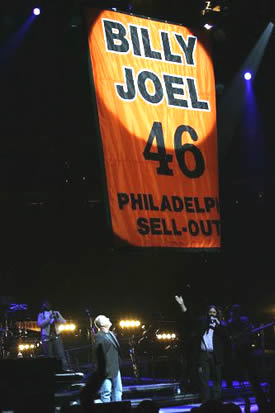 In addition, Pierre recently finished an 18-month project that collected artwork and memorabilia from MMR's 37 year history that now decorates the halls of the station.  As the old phrase goes, "the harder I work, the luckier I get."  In Pierre's case, MMR is lucky to have an icon of his stature.