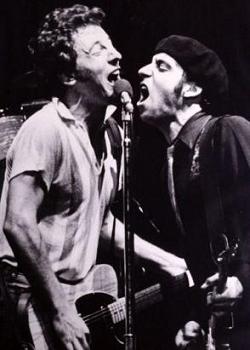 I'm sure this has happened to everyone at one time or another, but it happened to me the other night.  I was on Amazon's website doing some research on the Kindle.  And somehow, I ended up on their Classic Rock forum.

There were over 1,000 different discussions occurring, and more than 7,000 contributors adding their digital two-cents about a myriad of different topics.  Some are compelling - "You're given your own radio station - what's the first song you play?"  Or "The best concert you've ever seen."  Or "What are you listening to right now?"  These are interesting questions that fans and even casual musical devotees just love to discuss and chat about.

It is interesting to me that a site like Amazon has all these forums going, and more interesting as to how many users are part of these discussion threads.  It's also interesting to question why Classic Rock radio stations (or groups of them, for that matter) haven't engaged their audiences in similar ways.  These are the questions that Classic Rock fans ponder over beers, while watching football, or just hanging out.  They are similar to the debates that guys talk about during sports arguments (the greatest game you ever saw, Michigan's all-time best quarterback, etc.).

But more to the point, they create communities.  And they could be housed on Classic Rock radio sites - if we allowed listeners to hang out and communicate with one another. 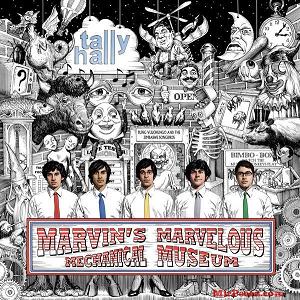 Our newest Tech Poll is in the field as you read this post, and we did include a question that asks respondents to rate various aspects of station websites, from "last song played" to "DJ blogs."  We asked about discussion and chat functions, and frankly, I'm not expecting this feature to be an especially high-tester.  But among the most engaged music fans and core radio listeners, the chance to swap information, test each other's knowledge, and argue about guitarists, albums, and concerts is what makes Classic Rock the legendary genre that it is.

It is not simple to get these types of discussions going with your online community.  But with some pushing, some DJ participation, and some time, stations could more effectively engage their audiences.  And in the process, make their sites more essential, and focused on what listeners care about.  It's another example of how radio has created websites to suit their interests, rather than being reflective of listeners.

The end result is that they get their concert information elsewhere, they learn about bands elsewhere, and they have heated discussions elsewhere.

So, to answer the questions...

Best concert ever: Springsteen at Hill Auditorium, Ann Arbor, on his birthday in 1975

What are you listening to right now?  Tally Hall (a local band) - "Ruler of Everything"