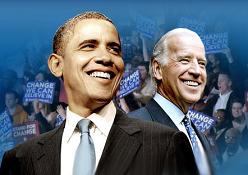 Last week, I had the pleasure to participate in a panel discussion with Greater Media Chairman/CEO, Peter Smyth, Kay Olin, the President of Local Focus Radio, and chaired by Marcia McBride, former Chief of Staff to FCC Commissioner Michael Powell, at the Media Financial Management conference in Atlanta.  It was a great opportunity to talk about how radio is handling the digital challenge during these tough times.

After our panel, Evan Tracey, founder and president of the Campaign Media Analysis Group, spoke about the coming political advertising opportunity for mainstream media.

Wait, you're thinking - the election was over months ago, and it will be more than a year before the midterm contests begin.  But Tracey's point is that the Obama presidency is really acting like it's still running for office.  The result?  Advocacy advertising is showing signs of being bigger than ever, and the Democratic National Committee is still aggressively in "campaign mode."  As a result, Tracey expects that the Republicans - who he describes in "survival mode" - will also have to start getting aggressive with getting out their message.  He also noted that many state races are already heating up, too.

Even though the candidates and advocacy groups will no doubt use new media, the fact is that the Obama campaign underscored the importance and power of traditional media outlets like television and radio.  Tracey believes there are opportunities for "old media" to benefit from these changing political trends.

In radio, we're lamenting the loss of auto and financial dollars, but another avenue - even in a so-called "non-election" year could indeed be political dollars. 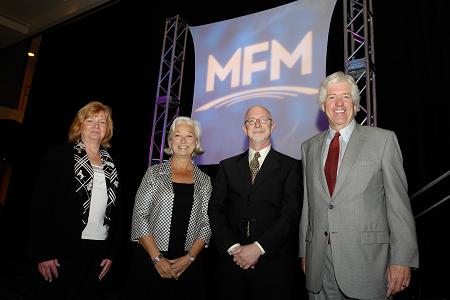