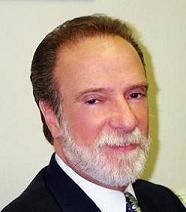 As we've discussed many times in this space, many former radio professionals have ventured into new areas as our industry has shrunk over the past couple of years.  At times these career jump-shifts have been forced by necessity.  But in other cases, ex-radio execs have managed incredible transitions as they move into different media realms.

A case in point is Steve Godofsky.

He and I go back to '86 when he started up Charlotte's Fox - WRFX - for Metroplex Communications.  Some of you may remember that company's owners, Norman Wain and Bob Weiss - two entrepreneurs from Cleveland who ran some great properties.

WRFX became a legendary station, largely because of Steve's visionary hire of a couple of guys who were sitting out a non-compete - John Isley and Billy James.

You probably know them as John Boy & Billy.  It was the start of something very special, and it was great to be a part of Steve's team.  Twentysomething years later, The Fox is still rocking Charlotte, and The Big Show is now a network with scores of affiliates all over the country.

Later in the 2000's, Steve and I crossed paths again as he became a Regional VP, and then a Senior VP for Entercom. 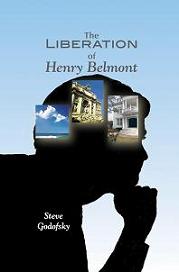 But little did many of us know, Steve had that author gene.  And he's recently finished his fourth novel, The Liberation of Henry Belmont, the story of a guy who gets diagnosed with ALS, giving him three years to fulfill his fantasies.  And as an added bonus, Steve is donating first year royalties to Make A Wish.

Here's the easiest way to get the book:

Congratulations to Steve for carving out his new career path.  And I'm interested in hearing stories from others who have left the studio or radio conference room to forge a new way of life in a different business.  Please send them along.