Reflections From CES - Day One 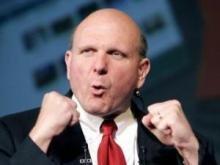 Paul Jacobs drew the long straw and is reporting from the Consumer Electronics Show in Las Vegas this week.  Here is the first of his reports.  You can follow him on Twitter, too - @pauljacobsmedia

It’s opening night, and thousands of us are waiting for Steve Ballmer’s keynote:  First of all, I forgot how nice 55 degrees and sunny could feel.  For those of you who live in the snowy north...  it feels really good.  Sorry.

The convention officially starts today but it's already packed, buzzing with anticipation, and simply . . . cool.   When you’re here you feel like you’re in the center of something big and energizing.

Everyone is confident, self-assured, and forward-leaning.

But more impressive is the overall scale of the event, and the main attraction – the convention trade show – doesn’t open up until today.  The schedule book weighs at least 2 pounds, and the sessions go on forever.

The big buzz in yesterday’s press sessions was 1) 3D TV, 2) Everything moving to mobile, and 3) Tablets, whether it’s Apple’s, Google’s (rumored to be unveiled later this week), or 3) Microsoft’s (which Ballmer did talk about – more on that in my next posting). 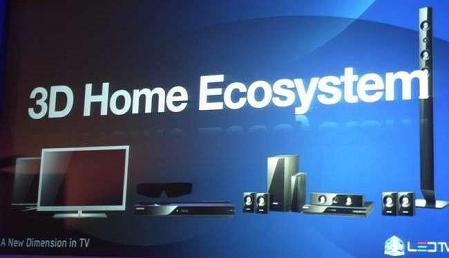 It's hard not to get sucked into that "crowd mentality."  There's such a loud, palpable buzz around being at such a cool event.

If you take a step back and think about what CES represents, it's really about "the future." 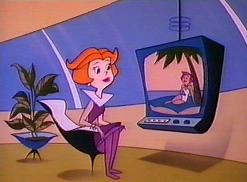 Not the Jetson's future with flying cars and robot maids.  It's about real stuff, innovation, and gadgetry and technology that will change our life tomorrow, next month, and this year.

And that’s what’s so exciting.  NOBODY talks about the past or the “good old days.”  Yesterday doesn’t exist.

There is zero talk about today’s problems – not a word about the economy, consumer fears, the job market, the media advertising world, or anything else.  Just unbounded optimism, investment in the future and hope.  What an outstanding combination.