Super Bowl XLIV - By The Numbers

Our consultant, Ralph Cipolla, is still frustrated that his beloved Buffalo Bills still haven't won the big one.  Undaunted, here are some of his observations from Super Bowl XLIV:

Here are some reflections of the big game from my couch: 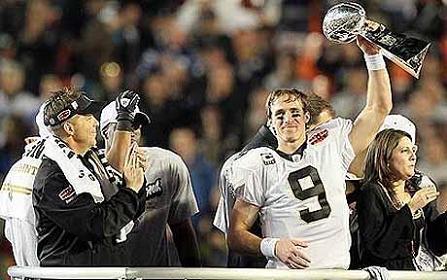 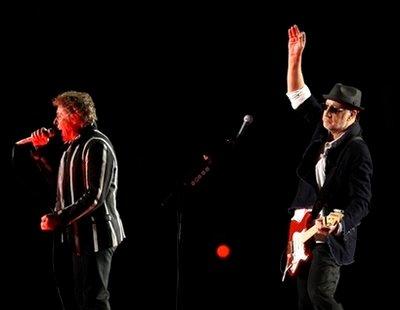 There were several different Budweiser ads, the perennial FCC-taunting Go Daddy ads, and several others of far less than "epic" production quality.

And then there was this :60 ad, which stood in stark contrast to the others.  No famous actors, no rap stars, no Hollywood director, no Avatar-rivaling computer-generated graphics.

Google's first foray into Super Bowl advertising, was most-likely the least-expensive and conceptually simplest and least expensive of the lot.  To my eye, it was also the most engaging, did the best job of actually demonstrating the product, and was most worthy of an on-line after-the-game replay.

It also screamed, in a subtle and seductive manner - "new media."  If you've ever tried to explain what "search" is all about, Google nailed it in one minute.

Watch the Google Super Bowl ad here, and see if you agree.

And because parody is truly flattery, here's another version of it that showed up a few hours after the game: