It seems like the debate about whether the economy and the media world are in a state of recovery may never end.  But for most owners, general managers, and sales managers, we hear a reassuring sense that the worst is over and better days are ahead.

But amidst this more positive news is the concern that the challenges aren't over and that a too-casual approach to the future could be harmful to radio’s long-term health.

A new MediaPost article by Diane Mermigas is all about the television industry.  But as is often the case, TV and radio often operate in parallel universes, impacted by many of the same conditions.

Mermigas turned to an analyst team at Credit Suisse, led by Spencer Wang, for guidance.  And his advice to television brands is worthy of our attention.

The Credit Suisse POV is that “Big Media” has an avenue of opportunity that is available while cumes are healthy.  But as streaming and other entertainment options grow and become more commonplace, the status quo will get more tenuous.

Here’s their “take” on TV’s immediate future:  “With broadband homes now numbering 78 million, or 67% penetration of total households, the Internet is emerging as a viable, broad distribution platform for video content to multiple platforms…”

So how does the television business (and those of us in radio) deal with these changes and better bulletproof itself during periods of uncertainty?

Accept & innovate for the inevitable – To paraphrase Wayne Gretzky, we know where this puck is headed – mobile, streaming, and Internet in cars.  As consumer demand and usage patterns change, radio needs to be in sync with its audience and their growing array of gadgets.

Embrace apps as a shortcut to consumers – As we’ve discussed in this space, the former beauty of radio was instant access with the push of a button – in this case, a preset on a car radio.  Today, that button is in the form of smartphone applications, the new way that consumers elegantly access content.  The more hoops that radio operators force listeners to take in order to tune in and participate, the less likely they will remain a part of the cume audience. 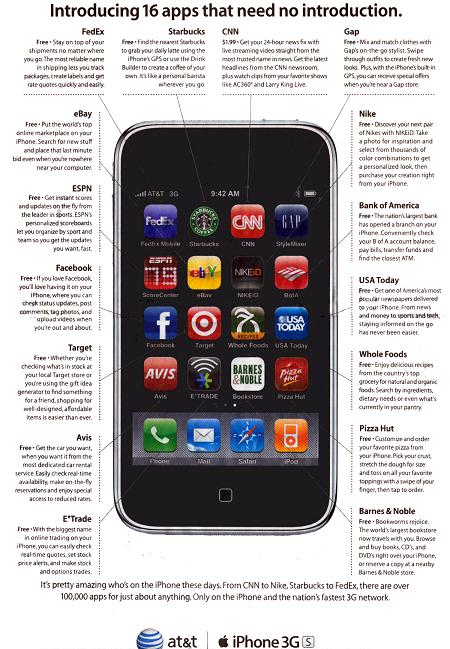 Aim for quality, not quantity – As Wang explains, “The risks attached to introducing mediocre content rise in the digital world.”  Back in the day, radio may have been able to get away with sloppy format changes or new morning shows that weren’t quite ready for prime time.  Not in this faster paced digital smorgasbord.  Executing and focusing on smaller bite-size ventures – and pulling them off – may be a smart way to approach content creation moving forward.

Redefine & reassert your brand – Wang believes that solid brands can actually “outperform” and that’s why ESPN and Pixar may be looking strong.  In radio, once-great monster stations are too often taken for granted, especially if they are consistent ratings performers.  Too often, companies gravitate toward focusing on brands that are “on fire,” neglecting the legacy stations that are in need of a little energizing, modernizing, and yes, marketing. 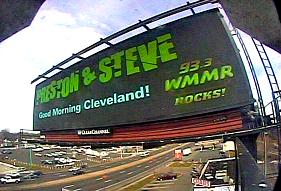 As we note so often, radio has many great assets, nurtured over years (and often decades) of smart research, strategic marketing, personality development, community efforts, and advertising and promotion.  Hopefully, companies can use the momentary breather of a recovery to focus on making the most of its best assets.

This post is really interesting. As a big iphone and technology fan, I don't think it is a substitute for the radio. I like to do everything with my iphone applications but still enjoy listening to the radio while driving my car.