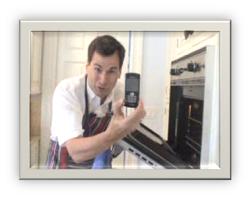 If you saw David Pogue at the NAB Radio Show a couple years back, you saw a guy who is not only a smart observer of all things tech, but someone who has the consumer’s back as well.

Pogue is celebrating his 10-year anniversary as tech writer and gadget reviewer for The New York Times.  His perspective and pragmatic wisdom are always worth the read.

I’ve linked his entire anniversary column here, but there are a couple of his lessons that are worth discussing in this post.

Things don’t replace things; they just splinter. This is a lesson for broadcast radio as Pogue takes a shot at all the so-called “tech killers.”  Remember how such and such a phone was going to kill the iPhone?  Or how satellite radio was going to kill terrestrial radio?

Sooner or later, everything goes on-demand.  Another reason why Sirius XM finds itself in the same boat as broadcast radio.  And it’s a reminder that archiving content (go to NPR.com to see how it can be done) and providing podcasts (OK, go back to NPR.com again) caters to the ways that consumers use and enjoy media.  Of course, you have to have content worthy of archiving. 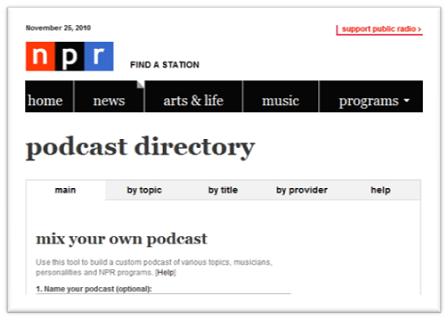 Finally, nobody can keep up.  And that’s a truth that we all face.  If David Pogue admits that the spate of new gadgets, websites, social media tools, and new innovations are “almost too much for me, too,” then you know you’re not alone.

Most of us grew up in radio at a time when innovations were as infrequent as CDs in the early ‘80s, fax machines in the late ‘80s, and personal computers in the early ‘90s.  It was that slow and methodical.  Every few years, something of note happened in the world of tech.

So as you power down a bit over the holidays, and wander through your local Best Buy trying to get your head around all of the new technology that may be overwhelming you, take solace in the fact that David Pogue feels your pain.

And he does this for a living.