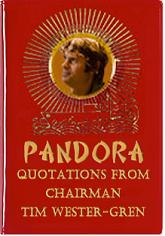 We've spent considerable time talking about Pandora in this blog, and justifiably so.  Over the past couple of years – especially accelerated by smartphones – Pandora has reached new peaks - now 80 million users.  And they’re going for more.

As we have discussed, founder Tim Westergren has made it a point to make sure that his Internet radio station is everywhere.  Many say that 2011 will be the year that Pandora goes public.  Whether or not that happens, it is impossible to ignore the impact that Pandora is having – something that we’re also continuing to track in our Tech Surveys.

Some argue that Pandora has no discernable business model, or that commercials will kill it, or that Internet radio’s TSL is low, or other rationalizations.  But however you think of Pandora, "Chairman" Westergren’s philosophy is noteworthy.  His often doesn’t look at the world like radio broadcasters do.

And I will leave that to you to decide whether we’re missing something important here, regardless of Pandora’s financial model.  Here are selected quotes from a recent Fast Company piece that focuses on Pandora, their approach to music, and pleasing their rapidly growing audience: 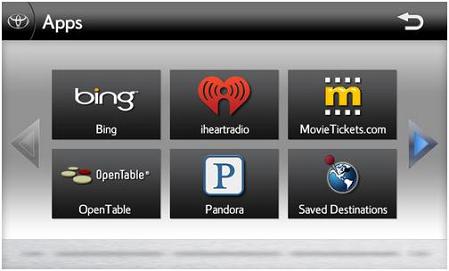 That’s something to think about the next time voicetracking is offered as a cost-savings solution.  It is radio’s personality that makes its content proprietary and unique.  And let's not forget customer service and focus on the listener.

Westergren gets that.  He just doesn’t have the personalities, the DJs, the concierges, the guides - yet.  At least for now, that’s still radio’s “secret sauce.”